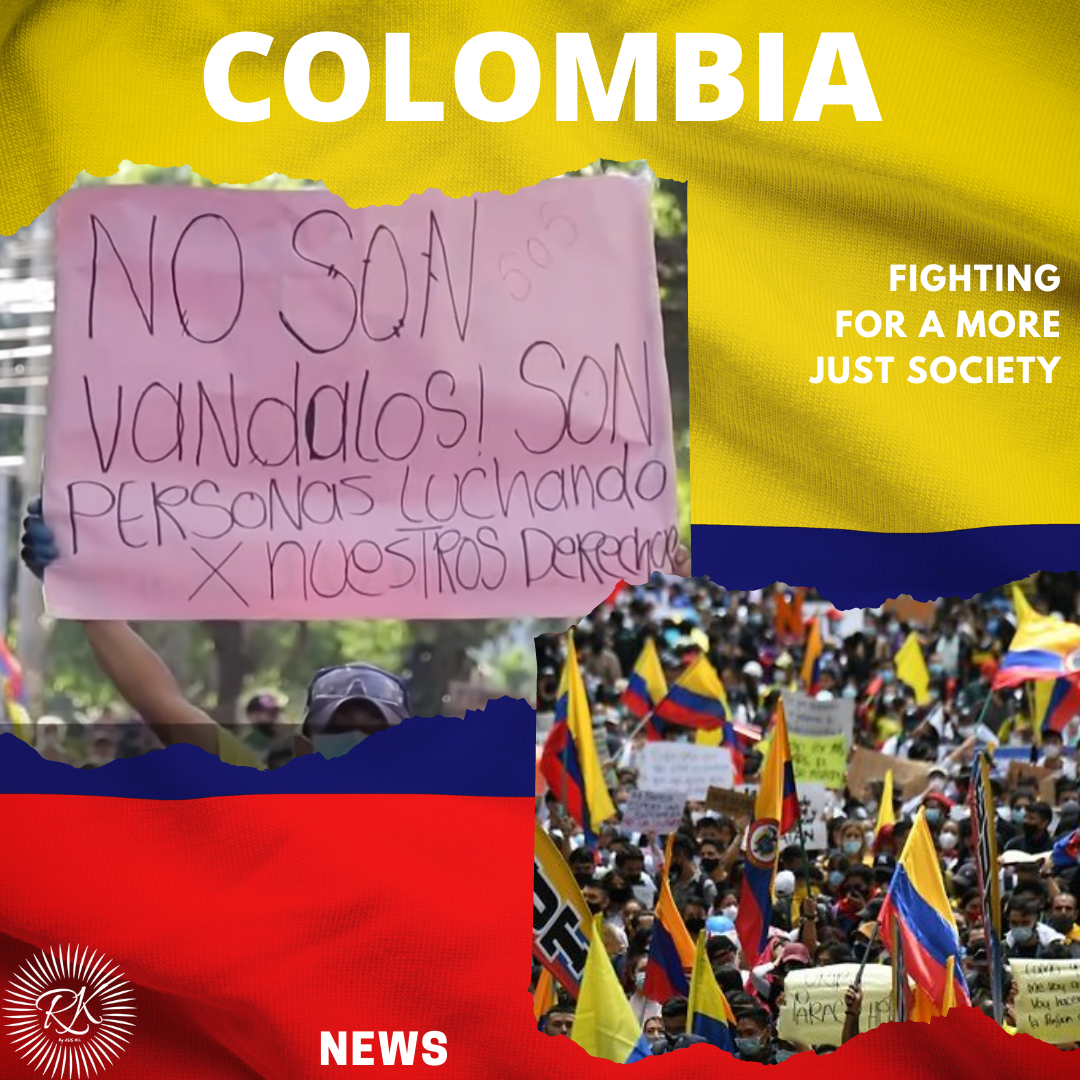 The country is experiencing protests in more than 70% of the towns and villages.

There are protests against the reform of the President’s government Iván Duque who aims to raise $6.8 billion over the next 10 years and which mainly affects the middle class.

– An increase in VAT on basic services (gas, electricity, sanitation)

– An increase in the price of gasoline

– The installation of tolls

– Further reforms aimed at the overhauling of the labour market and the health system. 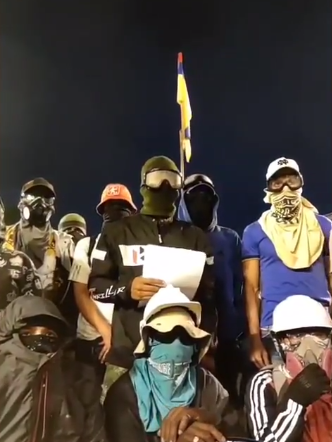 – Reform of the national police and the riot squad

– Respect for agreements made following the 2019 protests

The consequences of the protests

Acts of violence were reported on the sidelines of the protests.

Other demonstrations were marred by violent clashes with law enforcement, especially in the capital Bogota and Cali, with 26 people killed (according to the government) and nearly 47 according to a local NGO, more than 1,500 people injured and more than 90 people missing.

A turnaround, the government is retreating

Faced with the scale of the protests, on 2 May President Iván Duque suspended the tax reform project and promised to withdraw the most contested measures.

Protesters mainly made up of trade unions from different sectors, indigenous peoples, environmentalists and students continue the movement and call for improved health, education and security policies for a better society.

What is the future of Colombia?

Will there be a change in governance?

Let’s hope for a better future for this beautiful country… 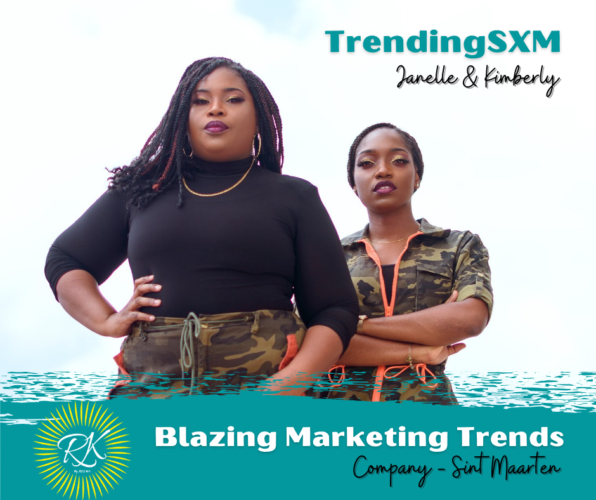 Richès Karayib introduces you to 2 dynamic businesswomen : Kimberly Meyers & Janelle Presentacion They own Trending SXM, a media marketing and production company located in Sint Maarten. Their goal Elevate the marketing of businesses and help them to achieve their... 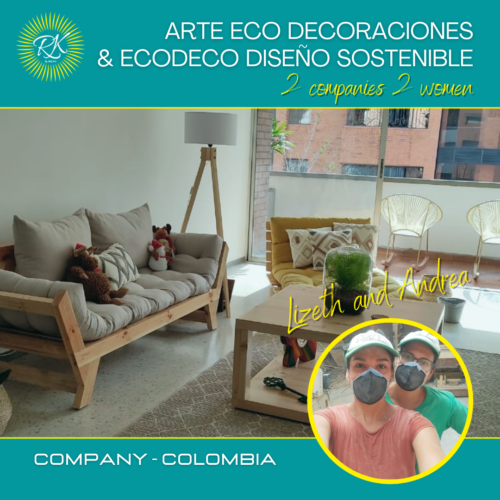